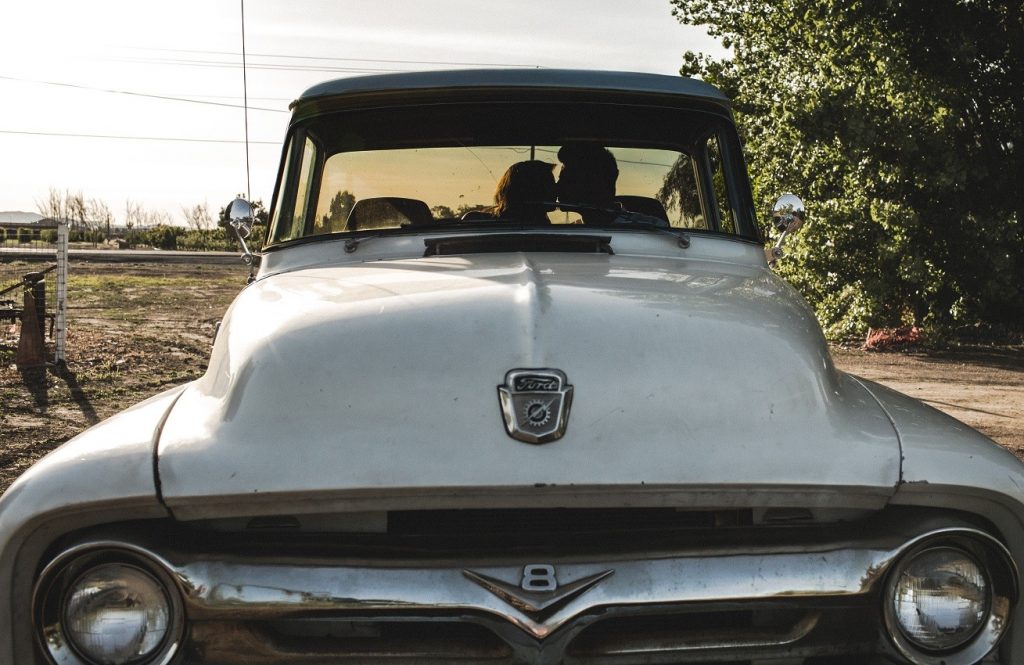 Sanford House alumna S.E.B. was in treatment before she was legally old enough to drink alcohol. She will be guest blogging for Sanford House and taking us along on her recovery journey. She’s learning to “feel”, turning 21 and navigating family and friends in the sober life.

In the first months of my recovery, I was bombarded with messages about the “emotional thaw”. It was the inevitable collapse of the alcoholic dam, the overwhelming attack of feelings that tend to plague the newly sober.

Besides a few tablespoons of shame and several dashes of regret, I felt nothing. Due to a healthy dose of meds (non-addictive meds to appease those sticklers out there) and a really healthy lack of ethanol, I claimed to experience emotional stability for the first time in years. The past was just that. And it was an unchangeable part of my story. It was simply there, no judgements, no sadness.

I don’t know if there is something special about the three month mark, or if my body is just prone to avoiding emotions for abnormal amounts of time, but I have recently contracted that emotional virus that therapists always talk about. An ex-boyfriend from two years ago (also a very close family friend) happened to pick up my sister from the airport a few days ago and as I trudged along to put my damp clothes in the dryer, I noticed his car in my driveway as he dropped her off.

I peered through the window for only a moment; just enough time to see the familiar lines of his jaw, the little blonde ringlets that covered his head, and the crooked smile that always revealed an imperfect set of perfectly white teeth. Something stirred inside me. I missed him, I mourned him. For the first time in years, I grieved the loss of him. The emotional floodgates were opened and smashed with no hope of repair. I broke up with him in late December of 2014, drank over him at a New Year’s Eve party, and subsequently got arrested for driving under the influence. And so began my years of emotional avoidance. Between getting the drink and drinking, I had no time to process my feelings, my grief, or any of my losses. In fact, I believed that proper processing was found in a flavored bottle of booze.

I drank heavily for two years, and although I thought I was living a full life, I realize now that my growth in all areas was severely stunted. It was like the moment that first shot slid down my throat, I entered into emotional hibernation. Time stopped. Feelings ceased. Growth halted. I was eighteen for two years. Everything that I had experienced before that first drink was put on hold. My addiction didn’t care about unresolved feelings; that would only hold it back from getting that next shot of vodka, so the feelings were pushed down and drowned with all the alcohol. Now that I am sober, I’m relearning how to feel (who knew emotions would be something one could “unlearn”?) and damn is it painful.

Learning How to Feel Again…

Though the ex-boyfriend example may seem trivial or even a tad juvenile, it was the first stone (or should I say boulder) that ruptured the emotional dam that had taken years to build. And it hurts. It feels like the debris is still circling around in my system, stabbing everything it has the chance to. But I had to learn how to feel sometime, right? So while most twenty-somethings are learning how to do taxes, live on their own, and become a productive member of society, this girl is learning how to feel again! Wish me luck. 101 Sober Things to Do to Beat the Winter Blues