Simultaneous use doubles the occurrence of driving under the influence.

Highlights from a new study by researchers at the Columbia University Mailman School of Public Health show an increase in simultaneous alcohol and cannabis use among adults 21+ in the U.S. from 2008 to 2019. Researchers examined data and responses from more than 800,000 participants. They found that simultaneous use was almost twice as prevalent as concurrent use in adults. This indicates that those who use both cannabis and alcohol tend to use them at the same time.

The tendency is troubling, as the study found that simultaneous use was coupled with increased frequency and quantity of alcohol use. Combined use was also associated with more risky behaviors.

Our findings, coupled with previous research, suggest that there may be a need to develop strategies to reduce harms related to simultaneous cannabis/alcohol use in adults aged 21–50, especially in states with RCLs. Future studies should investigate changes in cultural norms, perceived harm and motives related to simultaneous cannabis/alcohol use, and the effects of specific cannabis policy provisions as more U.S. states legalize cannabis for adult recreational use. 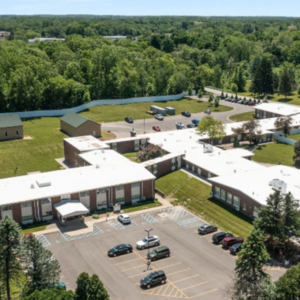